Difference between revisions of "Madix"

Madix is the cathedral city of Medimeria and the only municipality designated as a city on the island. Historically Madix was a military stronghold, and refueling depot, and fishing village until the end of the 20th century, although these sectors are on the rise following the Urcean acquisition of the island. Following the massive expansion of containerization and its proximity to Port Levantia's huge port facility, it instead became an internationally known seaside resort, renowned principally because of the influx of artists of the Burgundian New Wave in cinema and the Yé-yé movement in music. It later became a resort for the Levantine, Cronan and northern Sarpedonian jet set and a goal for tourists in search of a little Madixal authenticity and an occasional celebrity sighting.

Madix has a hot-summer mediterranean climate with mild winters and hot summers, although daytime temperatures are somewhat moderated by its coastal position.

The Grand Hotel built in the mid-1960s

The main economic resource of Madix is tourism. The city is well known for Le Grand Hotel Madix (colloquially known as Le Grand) and for Le Top, a member of the Leading Hotels of the World, whose inauguration with Brigitte Burgdot and Gunter O'Shea in 1967 was an international event. 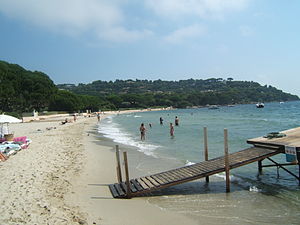 Madixoise beaches are located along the coast in the Bay of Gran Vix sobre el mar offers a collection of beaches along its five-kilometer shore. Each beach is around thirty meters wide with its own beach hut and private or public tanning area.

Many of the beaches offer windsurfing, sailing and canoeing equipment for rent, while others offer motorized water sports, such as power boats, jet bikes, water skiing and scuba diving. Some of the private beaches are nude beaches. 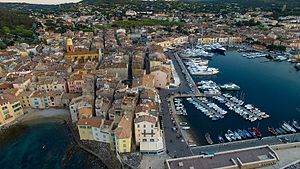 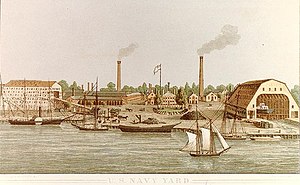 The port was widely used during the 17th century; in 1689 it was visited by 480 ships. Saint-Tropez's shipyards built tartanes and three-masted ships that could carry 1,000 to 12,200 barrels. The town was the site of various associated trades, including fishing, cork, wine, and wood. The town had a school of hydrography. In 1860 the floret of the Burgundian Merchant Marine, named "The Queen of the Angels" (a three-masted ship of 740 barrels capacity), visited the port.

Its role as a commercial port declined, and it is now (2013) primarily a tourist spot and a base for many well-known sail regattas. There is fast boat transportation with Les Bateaux Verts to Levantx. 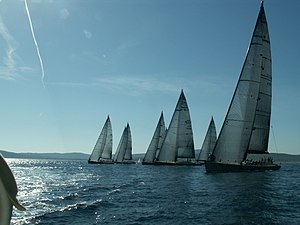 Each year, at the end of September, a regatta is held in the bay of Madix (BR:Les veles de Madix). This is a draw for many yachts, some up to 50 metres in length. Many maritime tourists come to the location for this event.